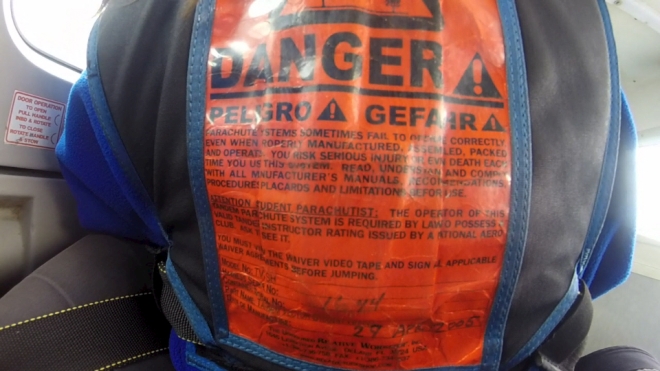 A few days ago I shared room with a young Danish, her name was Lina Tran, one of these committed fan of Cosplay and Anime. She is not the first gal I met with this passion in her life but she keeps going on with it until now when she is 20 years old. I could never criticized this interest. Especially, when I am fan of Star Wars since I watched the first trilogy when I was four or three years old. Undoubtedly, it was easier to remind the most popular cartoons from Anime I watched through those years. I explained her that  what really called my attention was the drama you could find in these stories. Some of them used to feel more like you were  watching a Latin soap opera from the 80’s than a comic story for children. The images of Queen Millennia while she was trying to save human from world destruction, it was quite excessive. If my mind did not betray me. Particularly, when in almost every chapter someone died. That is what I remember as one of the most common issues. Also, the sufferings of different characters gave you exciting and surprising emotions throughout a simple storyline, which possess a connection with the type of information exposed in media during the last weeks.

This time, Earth’s destruction is not provoked by our universe, aliens, or a meteor, among other alternatives. This time, we need to figure out how to use our sources, interests and actions to avoid the destruction of  Earth. This week there was World Climate Summit in Paris to confront these risks and Leaders of different Governments were trying to develop better solutions for alleviating world’s transition to less opportunities to address an important change if we do not do something now. At the same time we are watching how terrorism is transforming social interactions, increasing fear of different religious beliefs in some communities. Setting a critical behavior from citizens towards groups of asylum seekers, who are trying to have a better life after surviving a war in Syria. It is reasonable that Governments are trying to increase measures to provide more security in their communities, mainly, when they are not longer able to see better alternatives if fanaticism from Muslim practitioners caused similar situations as Bataclan and San Bernardino attacks in the future. Perhaps, the idea of giving information to Muslim families for learning how they could discover if family’s members are involved in this type of action would increase safety as well as more control over who is able to buy weapons giving him or her the possibility to damage others in their communities.

After Paris Attacks, a similar case appeared as part of the mass shooting in San Bernardino (US) last week. As part of measures to diminish the number of killings in America, Barack Obama, President of United States, suggested to increase control over who has access to buy arms. Now, more than ever, the idea of extremists with easier approach to get them is an important issue. Especially, after what happened in Bataclan, a club in Paris last month, where audience and artists were victims of a group who started killed them in the middle of a concert. While all these situations had been exposed in media, we keep discussing with Lina about Europe, she confessed she had never really been interested in visiting cities’ sightseeings. She took time to tell me about the crazy idea to see Little Mermaid statue in Copenhagen, which I have never considered. I love Hans Christensen Andersen’ stories but I’d rather prefer Disney’s version. As a child I read the original fairy tale before than Flounder or Sebastian appeared in the big screen. And I think the end was excruciating when you discovered that Ariel was transformed in bubbles…without Prince Charming and she needs to work 300 years for getting a soul… Come on! She was born with her middle body looking like a fish. Who would like to torture more a teen mermaid dreaming everyday with having legs??? There is no sense for this type of drama.

Afterwards, we keep discussing about other tales with female characters in oral tradition, I recalled a story about a man with a blue beard, who killed his wives and locked them up in a closet, I knew it when I was seven and It still scares me until today. Meanwhile, she reminded this story of a women who used to kill young women to take baths in her blood, the last part of the story is completely disgusting and there is no proof about these practices but it was inspired by the true story of Countess Elizabeth Bathory from Hungary, who killed more than 650 young gals. I thought, sometimes, folklore and reality are not so distant. Especially, when you can see stories of normal people who decide unexpectedly to kill innocent people. It was hard avoiding the link between these insane stories and the craziness of religious extremists in the last few days. This is the sad reality I face when I was trying to schedule my trip. Suddenly, as any French would express: “C’est un bordel, la bas” made my parents warned me about traveling. However, I thought you never want to stop your life for this type of actions. That is the meaning of life after all so we need to keep going with our projects even when terrorists’ threats, evil witches, mean sisters, horrible orcs, untrustworthy dwarfs, fake elfs or other scary creatures, who live among us, are trying to steal the good we could have.