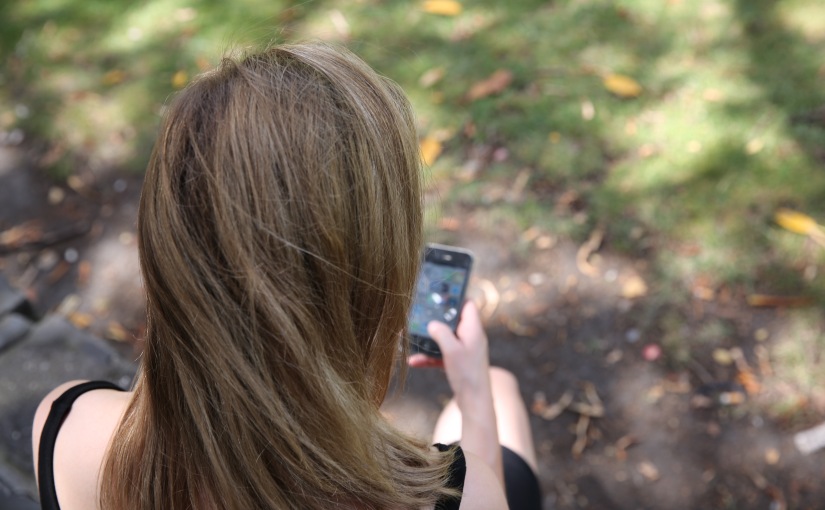 I have been listening to the same discussion over and over again. I believe in the right of life, and also, I have seen different cases about how women decided about their lives.  I have even listened to male friends, who explained me their position when their partners must confront this choice. I had supported campaigns to promote a different approach of younger generations toward this topic. However, I cannot understand how it is still possible that we could not find efficient forms of protecting women sexual health.

And when I analyzed all these facts, I am only able to comprehend the importance of this topic from women in different countries, cultures, spaces, among other different characteristics provoked by the influence of geography and culture. The discussion about this issue is standard everywhere. Especially, when the questions like What is the right way to avoid pregnancy? Or When is a good time to end a human life without considering him, her or they as part of any political system? All these actions only served to promote, in some cases, the worst policies against women, who are not only taking less money in their paychecks for taking the responsibility to these questions but they need to accept what government, corporations, and non-governmental organizations considered better for them. Undoubtedly, what bothers me is how easy the topic of women health is misinterpreted by citizens, policy-makers, and corporations as a political and an economic case, where nobody wants to pay the right amount of money or subsidies for this type of need.

After the case of a young French woman sued the German drugmaker corporation Bayer in 2012 because she had suffered a stroke provoked by a third generation pill. A shared risk of this type of treatment. I found the case a compelling example of how industries, government, and civil society is not trying to find better alternatives. Why do people ignore the main topic? Offering women safety and better options to control their births. It is common that groups Pro-life want to eradicate abortion for religious or moral reasons, and there is some logical reasoning behind it. Sometimes, experts consider women could be a little bit carefree about how to control the possibilities of getting pregnant when they deem other alternatives like having an abortion later.

Reading different cases as journalist and copywriter for women’s magazines, I have discovered how people get focused most of the time about protecting new lives, which is right. However, the main topic should be women’s health and develop better alternatives to birth control. Under these circumstances, I am not supporting abortion, and I would never condemn anybody because it is not my role. However, my particular position is women’s rights should not appear as part of political strategies. My position is trying to expose how different professionals from fields as science, chemistry, medicine, endocrinology, politicians, CEOs and various religious groups are not attempting to promote the highest investment in efficient systems to let women detect when they are exactly capable of getting pregnant.

I have been deeply interested in this topic because it is not something different. Women from Australia, The United States, France, Spain, Germany, Ecuador, Argentina, Colombia, Canada, Sudafrica, among other countries in every corner of the world experience the same. Furthermore, I have supported and signed different petitions about all the possible causes from saving the life of someone, which would be killed by a male group for getting pregnant out of marriage to women’s fighting for their right to reproductive health medical attention, so it is not something irrelevant, local or cultural.

We keep asking the wrong questions about this topic, once and again, it is not about to protect a future human life and to take away a women’s control over their bodies. The real solution is finding the right path to bring any women an explicit knowledge and monitoring of their bodies. In some countries, women should confront the lack of information about how to manage their sexual and reproductive health. Why would governments, corporations or NGOs take off the access of women population to these services? Particularly, when they could not even share an equal salary. Something is wrong when we think that they should pay for it when the economic system does not provide them with the same economic retribution in the long run of their careers. When we think about it for a second, we can understand the kind of damage we are provoking to women in different levels of civil society.

Under these circumstances, the question is How politicians, men or women, are going to offer something important to women while they stop using this discussion as a way of getting more support during elections? It is unbelievable how women’s rights are still part of a complete strategy to attract some groups as part of political agenda. In our time, what we should ask it is about the possibilities to improve our methods to control natality, making them less invasive in the woman or men body or modifying the way their hormones work. I could not believe that it is so easy to discover if a woman is pregnant or not, however, discovering if they are in the fertile stage of their reproductive period had not been determined through easiest or cheapest methods. I hope someone provide a solution shortly as part of different measures to bring Equality.